Summer is the peak season for corn and right now in August it is at its sweetest. I have been putting corn on the table every night! Boiled and brushed with a little bit of butter, cut off the cob and put into salads and of course made into Corn Chowder. Yes, I know its a 100 degrees outside but corn chowder just screams summer. It is rich, creamy, sweet and DELICIOUS! So what is the difference between a chowder and a soup? A chowder is a thickened cream based soup that is generally chunky.  A smooth cream based soup is a bisque. And a soup is broth based. Chowder gets it name from the French word chaudiere which is a type of cooking vessel, such as a pot that the French fishermen used to put over an open flame to boil their catch with veggies and potatoes. However, chowder is an American creation which is given its rich creamy texture by using flour and pork fat (ie-bacon). I did not say this was a low fat healthy dish!  I just said it was delicious!

This is a pretty easy soup to make and does not take long at all to pull together-maybe 30 minutes.  I serve it with a side salad, a loaf of french bread and a cold glass of Sauvignon Blanc.

Use up that corn and Enjoy! 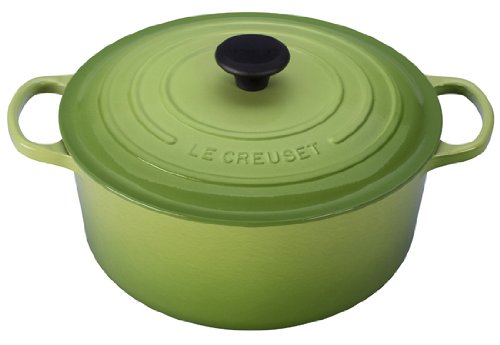 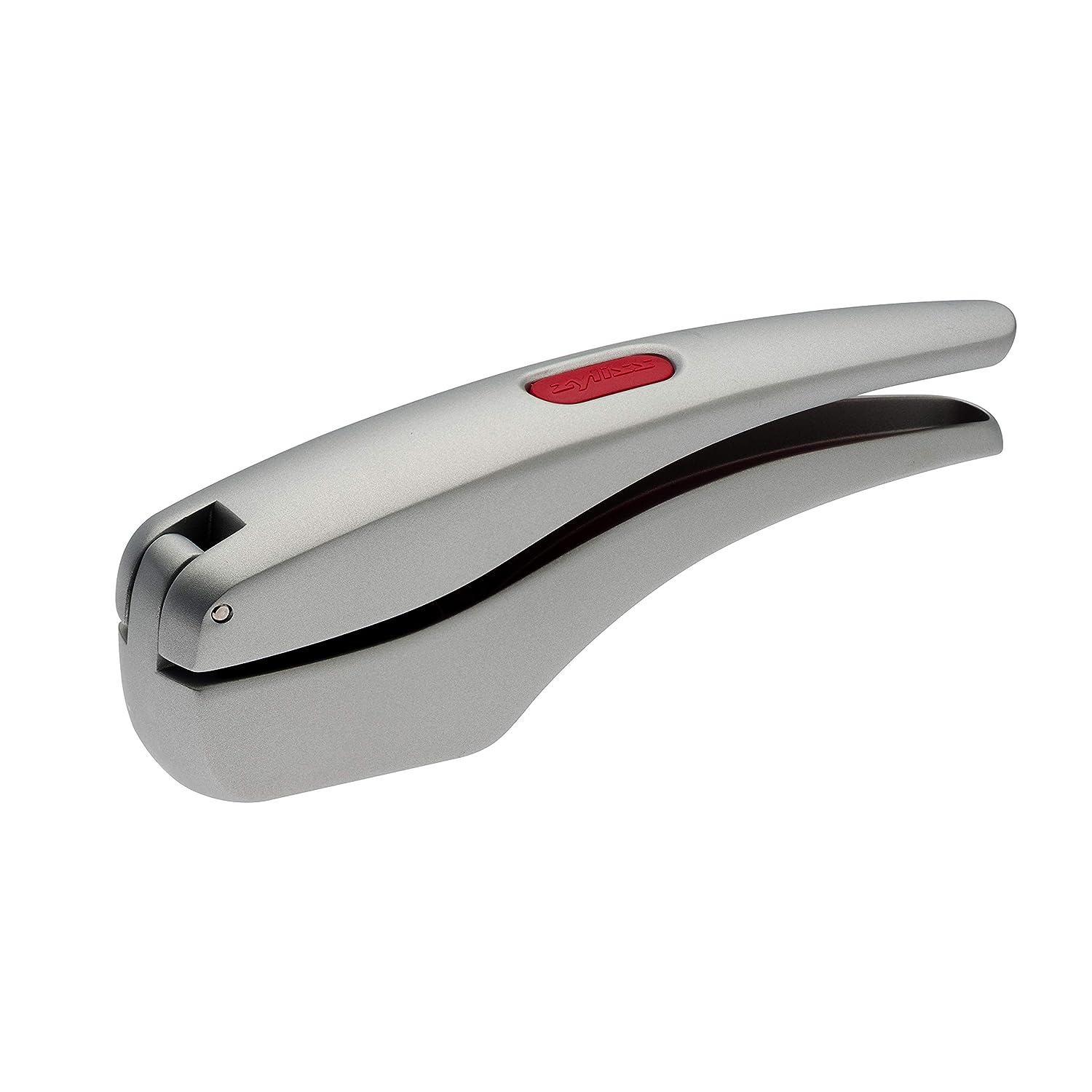 My Name Is Stefani, Welcome To There’s Always Pizza!  I Love To Cook, But Many People Find The Daily Task Daunting And Frankly A Pain In The A**. Cooking Should Not Be Hard And Take Up A Ton Of Time.  My Motto Has Always Been, Start Cooking And If You Mess Up, There’s Always Pizza.
Read More Meyer Lemon and Lavender Crème Brûlée is one of

There has been a problem with your Instagram Feed.